Winners of the 2019 BASA Awards, partnered by Hollard 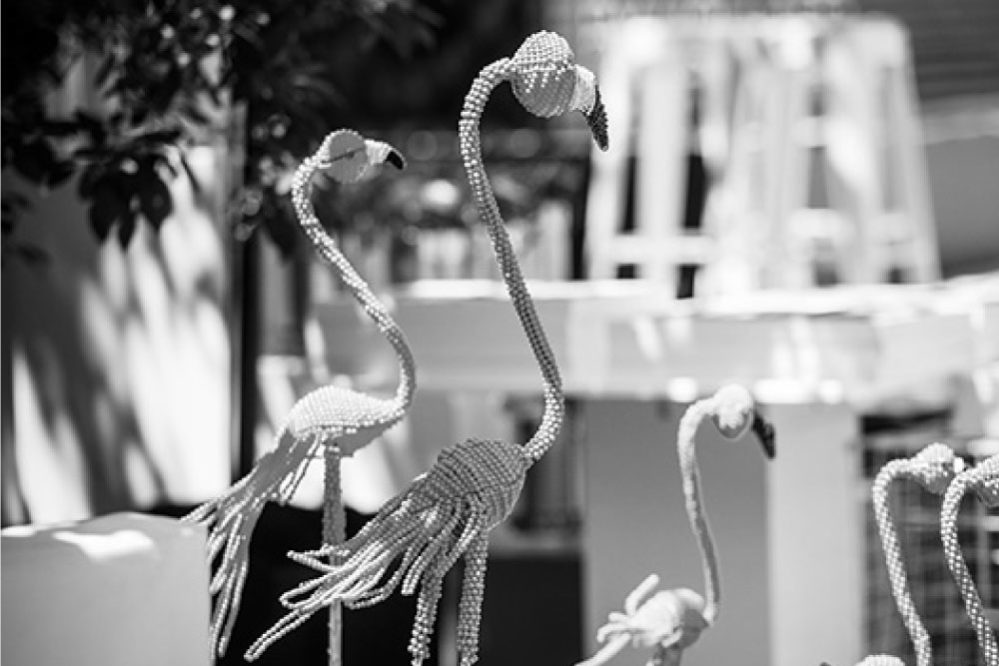 “The BASA Awards recognise the impact of creativity powered by collaboration between the right partners,” said Ashraf Johaardien, CEO of Business and Arts South Africa (BASA) at the ceremony for 22nd Annual BASA Awards, partnered by Hollard, which was held at Beechwood Gardens in Hyde Park this past weekend.

Winners were announced in 11 categories as follows:

The Beyond Borders Partnership Award recognises a global-level partnership that builds brand reputation and audience for both the business and arts organisations across international borders. The Standard Bank of South Africa Ltd and T Musicman were announced as the winners for the Standard Bank Joy of Jazz.

The Development Award, which recognises projects with an implicit educational and development element, went to Rand Merchant Bank, a Division of FirstRand Bank Ltd, and Lefika La Phodiso Community Art Counselling and Training Institute for their Train-the-Trainer programme.

The Increasing Access to the Arts Award celebrates a partnership that has encouraged specific audience engagement with the arts, or has made a significant contribution to brand, market and audience development. This award went to MTN SA Foundation and the Imbali Visual Literacy Project for Imbali Artbooks: Adventuring into Art.

The Innovation Award for the most innovative and progressive partnership in all mediums of creativity was awarded to BMW South Africa and Southern Guild for their Creative Partnership. They also won the Strategic Project Award for an outstanding initiative, with the best use of a project that is an integral part of the business’ strategy.

The Long Term Partnership Award, celebrating a company that has significantly developed and expanded its commitment to an arts project over three years or more, was presented to V&A Waterfront Holdings and the Craft and Design Institute (CDI) for V&A + CDI – Building Inclusive Markets for Creatives.

Winners will be featured in the November issue of Creative Feel magazine.