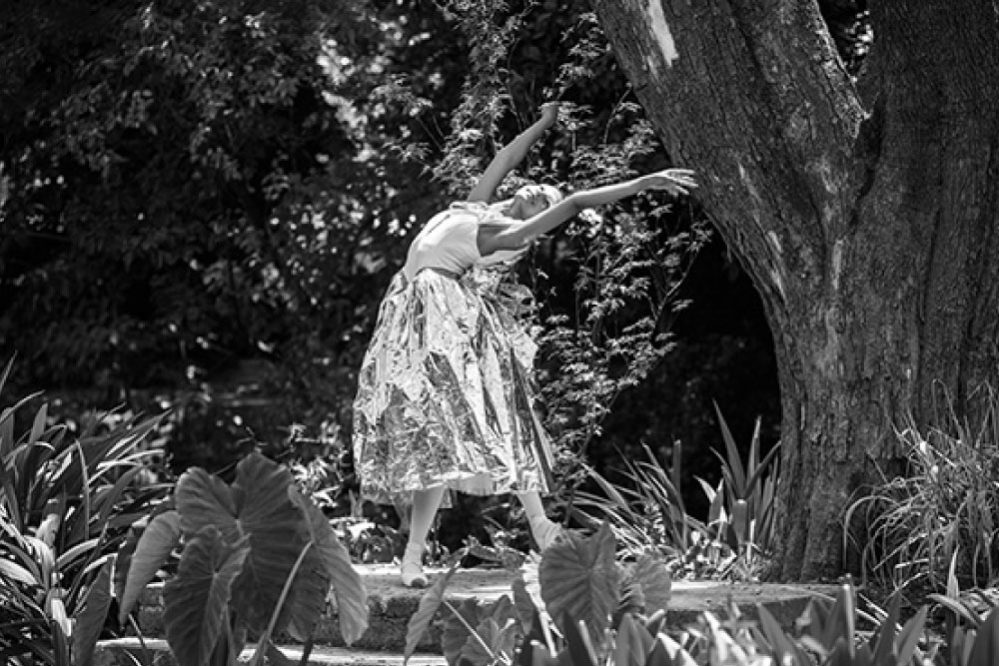 “The annual BASA Awards are a significant barometer of the success of mutually beneficial and sustainable partnerships between business and the arts,” says Mandie van der Spuy, Deputy Chairperson of Business and Arts South Africa (BASA).

Says BASA Head of Marketing, Savannah Feeke, “Partnered by Hollard, the awards recognise business support of and partnerships with the arts. It is BASA’s flagship event and assists in promoting mutually beneficial, equitable and sustainable business partnerships with the arts. The eleven awards categories encompass all creative mediums and a wide spectrum of partnerships.” In addition, three special awards are made annually at the discretion of the BASA Board of Directors to celebrate remarkable contributions by individuals, organisations and businesses.

The BASA Chairperson’s Premier Award recognises sustained and extraordinary commitment to the arts in South Africa. The 2019 recipient of this prestigious accolade is the Eoan Group, and the award was presented to the Director of the Eoan Group, Shafiek Rajap, by Dr Hilda Roos, General manager of the Africa Open institute for Music, Research and Innovation at Stellenbosch University. Founded in District Six in 1933, the Eoan Group is one of South Africa’s first grassroots opera, dance and theatre companies. The Group served as a home for the arts for people of colour since its inception, and functioned as a semi-professional ballet, theatre and opera-company during a time when few opportunities existed for coloured singers, dancers and actors. The Eoan Group has produced ballets, musicals, choir festivals and drama since the 1930s, and started with opera in the 1950s, continuing to perform canonical opera works through to the late 1970s. After legislated racial segregation was lifted, the company continued to function as a ballet and drama company in Athlone and today it serves as a performing arts school and company.
The Art Champion Award is presented to an individual for outstanding achievement in the encouragement of business support for the arts. Mandie van der Spuy presented the 2019 award to recipient, Linda Givon (formerly Goodman) who opened the Goodman Gallery in 1966. During her management, many of the country’s most well-known artists all came to prominence through the Goodman Gallery, including (amongst others), Dumile Feni, William Kentridge, Ezrom Legae and Robert Hodgins, David Goldblatt, Kendall Geers and Penny Siopis. She promoted the work of black artists and encouraged black patrons to frequent the gallery. Many artists appreciated the way she promoted their art elsewhere in the world – a time before South Africa participated in art fairs.

The Diplomacy in the Arts Award recognises foreign missions which contribute to the development and preservation of the arts in South Africa, as well as the continued prioritisation of cultural diplomacy between South Africa and the international community. Arts personality and creative producer, Grace Meadows announced the Delegation of the European Union to South Africa as the 2019 recipient. The award was accepted by Minister Counsellor Bernard Rey on behalf of the Delegation. Culture has an important place in the European Union’s (EU) development co-operation. It facilitates social inclusion, freedom of expression, identity-building and civil empowerment, while strengthening economic growth and helping to foster political participation and ownership. The EU provides support to cultural diversity in developing countries. It promotes culture as making an essential contribution to human rights, key elements of good governance and inclusive and sustainable growth.

BASA launches ArtsTrack No. 9 with a curated series of conversations
March 25, 2021