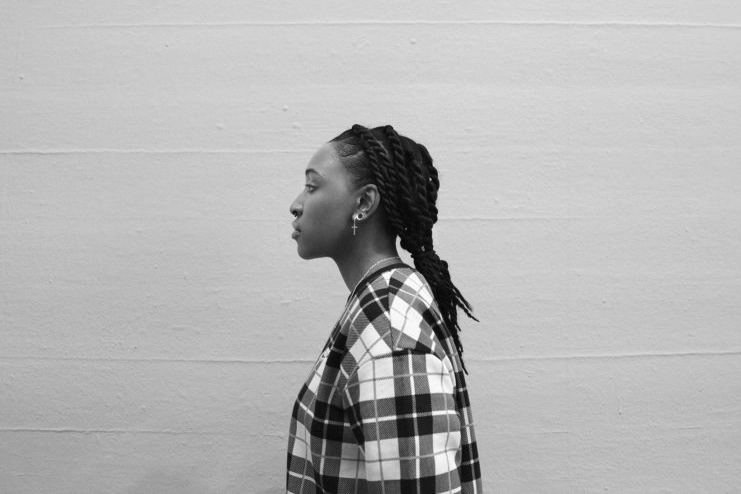 At a time when physical proximity is not just dissuaded but essentially outlawed, people are reaching for their devices and digging deep into their artistic disciplines to stay connected with their audiences, and the world at large. South African artists are using the opportunities presented by social distancing to develop new kinds of content.

How are you coping with confinement? Are you like the countless amount of celebrities who’ve all spontaneously launched a variety of web series or are you more like the poet Emily Dickinson – content to sustain your various relationships via written correspondence alone?
A number of local artists have done something entirely different – rather than simply yelling into the void like the rest of us, they are using the unique opportunity that’s presented by social distancing, for a new kind of content for their audiences… 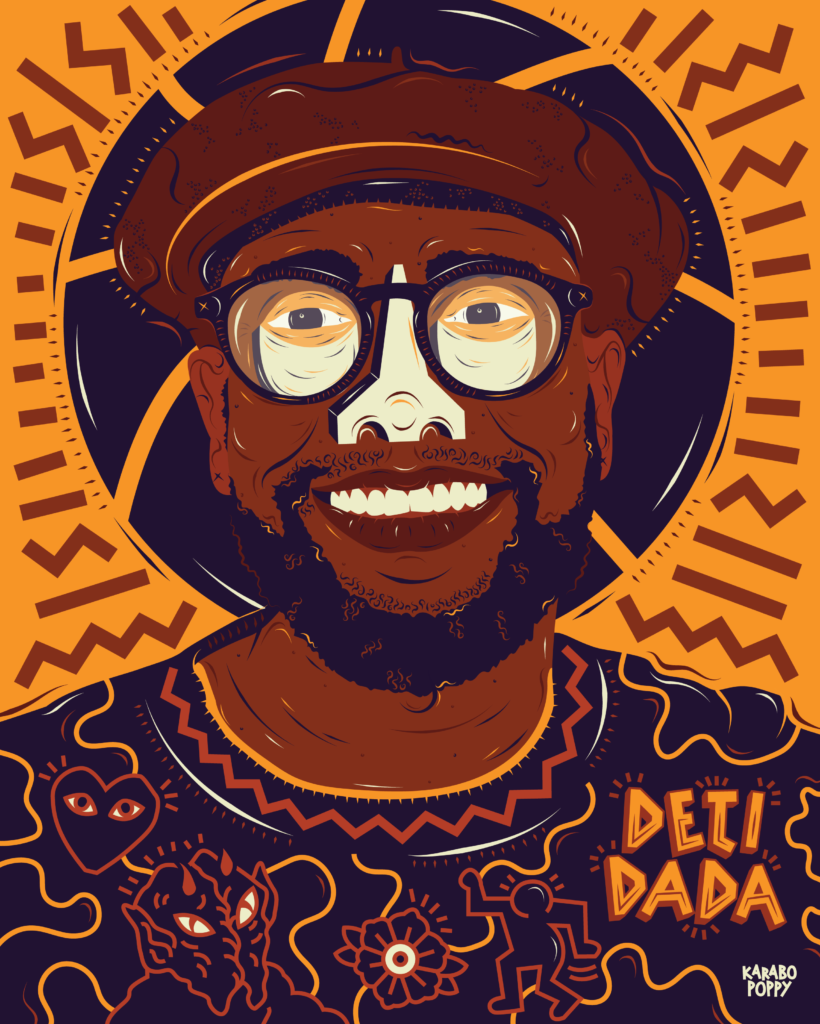 Multi-talented, multi-disciplined artist Karabo Poppy Moletsane is not sitting idle but is currently knee-deep in her portrait series. Each of her subjects has a close connection to her, whether as a long-time friend, collaborator, or source of inspiration. Featured personalities include Haneem Christian, Deji Dada and Lebron James. Her passion for the preservation of the African aesthetic seeps through each piece of art but is powerfully rooted within the current global framework of innovation and hybridity. 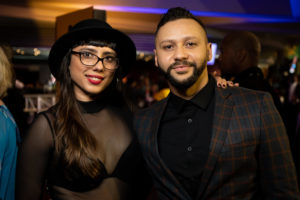 No one paying even the slightest attention to the local comedy scene can move without running into the Goliath brothers. They’re a comedic powerhouse – a brand that continues to raise the standards of both local comedy and the entertainment industry at large.

Not content to merely sit at home, figuring out new combinations for the food stuffed in his refrigerator, Donovan Goliath is using his extensive time at home to attempt a number of rap compilations, gamely accompanied by his partner Davina Gordon (a professional acoustic and electric violinist, session musician and teacher). They have admitted that to ensure they apply the same energy, resilience and consistency to these performances, their attempts have required unrelenting ‘super creativity’. At the very least, their hilarious videos are a welcome distraction from the predictability of our own limited spaces. 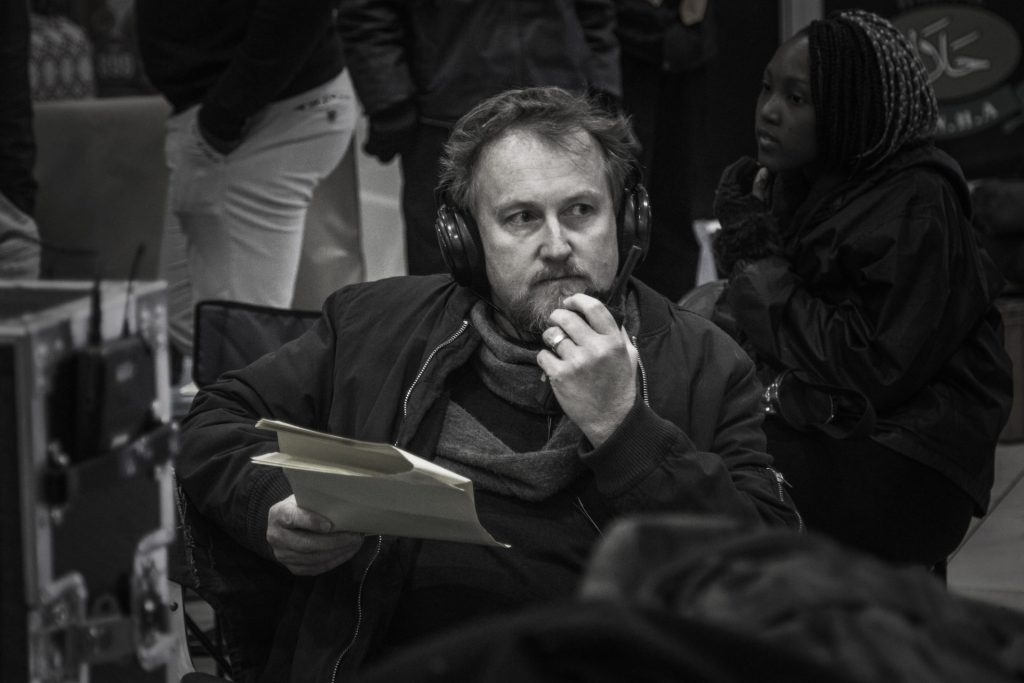 What began simply as a way for local filmmaker Tim Greene to pass the time, has mushroomed into a bona fide creative collaboration between multiple artists. Initially, Tim hoped to write every day, creating small scripts with a handful of scenes, which he would then email to actor friends to tape on their side, before sending the filmed scenes back. Tim then planned to cut them all together and see what transpired. But this was before he posted the idea on Facebook. The result was hundreds of actors, all clamouring to participate.

Tim put out a call for more writers and directors, and today there are approximately 100 actors and a dozen movies in production. Each movie has its own concept, writers, directors, and editors, with production beginning on Day 1 of the lockdown, and an expected completion date scheduled for 21 days’ time.

As Tim himself says, ‘We have no idea what’s going to happen, but no matter how it plays out, it’s sure to help us all stay connected, stay creative, and stay sane.’