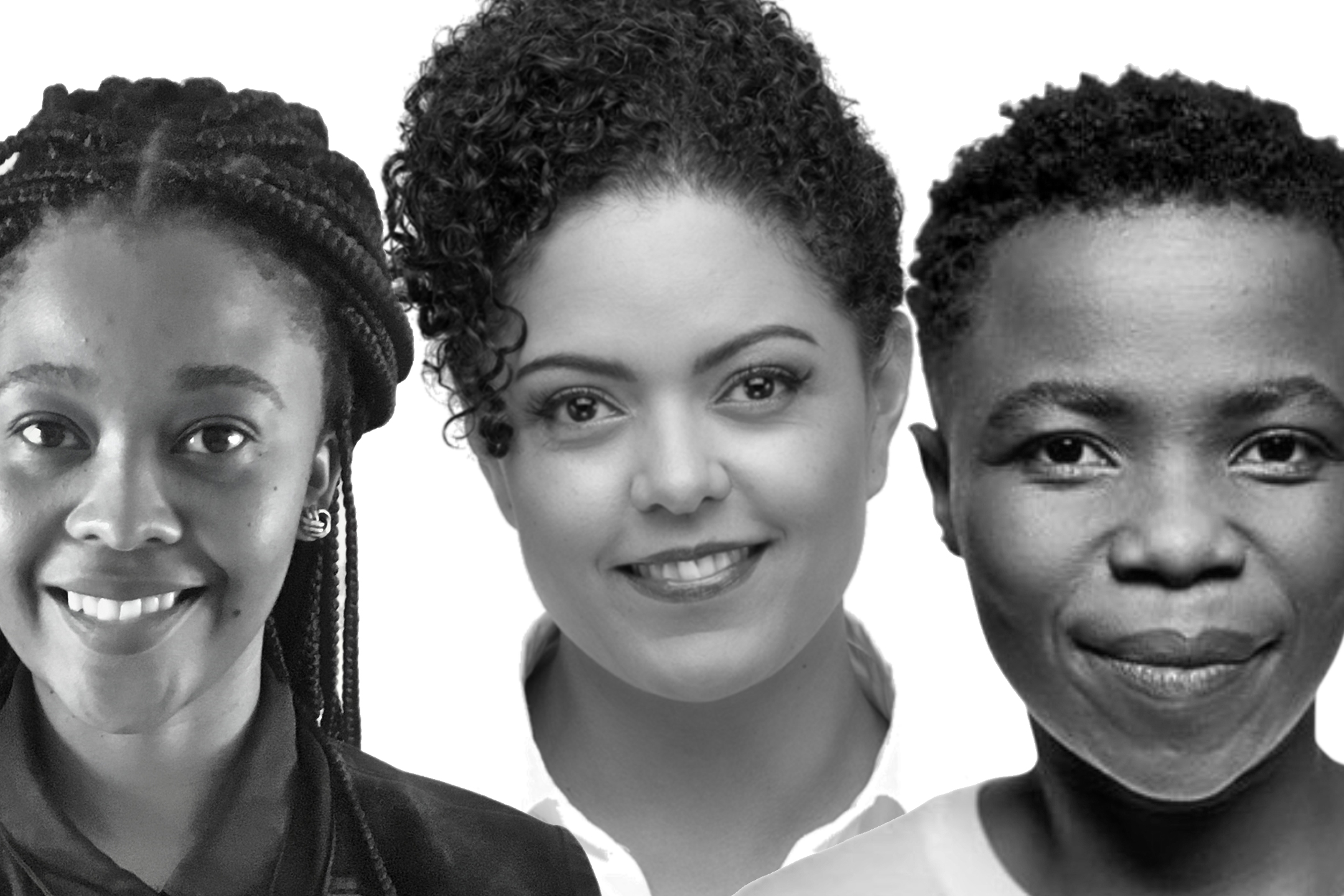 uKhoiKhoi featuring Yogin Sullaphen and Anelisa Stuurman (aka Annalyzer), Manthe Ribane and Dear Ribane, Lebo Mashile, Masasa Mbangeni, Vuyani Dance Theatre, Johannesburg Youth Orchestra and the National School of the Arts are just some of the emerging and established artists and art organisations that have been showcased at the annual BASA Awards.

“While the key focus of the Awards has always been to celebrate, recognise and reward, we have always ensured that we also create a space that enables and amplifies by showcasing our rich contemporary creative landscape as well as our rich artistic heritage,” explains Business and Arts South Africa’s Acting Head of Marketing, Sinenhlanhla Mdiya. Working alongside multi-skilled creative stalwart, Alby Michaels (7de Laan, One Way and Inkaba), who will direct and produce this year’s awards, Sinenhlanhla is co-curating the lit line-up for the 2021 Awards Showcase.

Says Sinenhlanhla: “Venues for the BASA Awards include Beechwood Gardens, Victoria Yards, the Nirox Foundation Sculpture Park, Shine Studios, The Constitutional Court, The Market Theatre, Johannesburg City Hall, the Wits Art Museum, Turbine Hall Newtown, Hollard’s Villa Arcadia, Park Station, The Alexander Theatre, Summer Place, Anglo American, and the Gordon Institute of Business Science. Last year the awards went online for the first time and we took the opportunity to showcase a range of creative spaces in Johannesburg. This year we are pleased to announce that former BASA Supporting Grant recipient, Iziko Museum of South Africa, has come on board as our lead location partner for this year’s online experience of the Awards.”

An isiXhosa word, meaning hearth, ‘iziko’ is traditionally and symbolically the social centre of the home; a place associated with warmth, kinship and ancestral spirits. African Museums of Excellence, the 11 museums comprising Iziko are space for South Africans to gather, share stories and where knowledge is passed from one generation to the next. The museums celebrate our heritage whilst generating new cultural legacies for a society that has moved beyond the shackles of the past.

The host of the 2021 ceremony is South Africa’s sweetheart, multi-award winning performer and creative Lee-Ann van Rooi (The Boland Murders, The Book Club, Fishy Feshuns). Lee-Ann’s credits stretch across various mediums such as film, TV, stage, puppetry, academics, and radio. Her 26 years of dedication have not only brought her critical acclaim (locally and internationally), but have also cemented Lee-Ann as one of South Africa’s most iconic storytellers. In 2015, Lee-Ann founded her own company Bossikop Productions (Pty) Ltd, which endeavours to flip the existing narrative, and to amend the representation of people of colour, especially that of womxn. The company creates work that is high-end, raw, confrontational and unapologetic, which is deeply rooted within an Africa driven context.

Under the directorship of Yusuf Ganief, Rootspring NPC actively searches for and creates training and performance opportunities for emerging and established artists/musicians. Guests and viewers of the 2021 online experience will enjoy an exclusive preview of their latest venture, ‘The Karoo Project’ presented in partnership with the KKNK supported by Absa, featuring artists Jitsvinger, Native Young and Zolani Mahola (The One who Sings) performing new original South African compositions.

The twenty finalists for the 24th Annual BASA Awards, partnered by Hollard, were announced online in July and the winners will be announced on Monday 30 August 2021 and featured in the September issue of Art Times (arttimes.co.za)