The Indelible Art of Banele Khoza 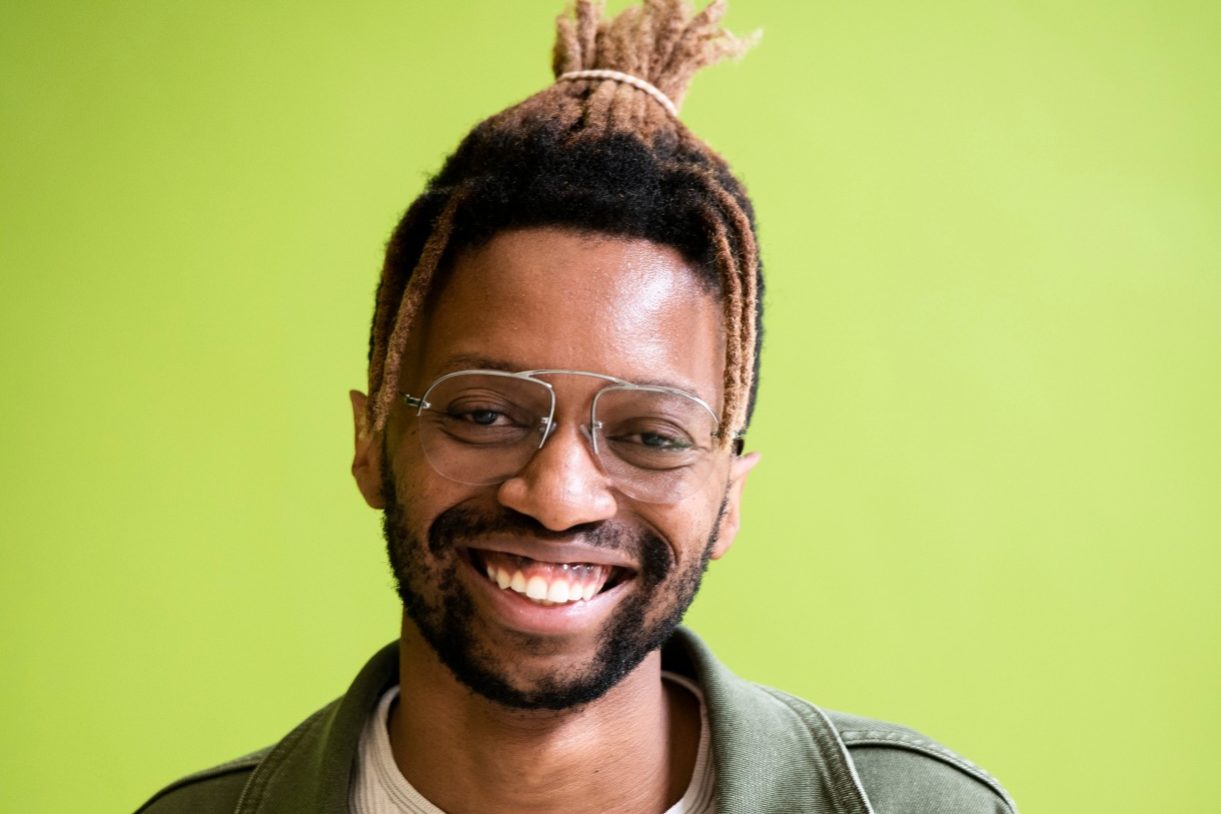 Banele Khoza has been commissioned to create the works being presented to the winning partnerships that will be recognised by this year’s BASA Awards. The works, many of them abstract, will be available to everyone for viewing as a virtual 3D exhibition via a digital platform, integrated into a first-ever interactive, online BASA Awards experience.

According to Khoza, “The sense that I have felt when it comes to abstract works [is that] they either get lost and [do] not understand what the work is about [while] others find joy in the colours.” Khoza feels that colour is very personal and has different meaning for every person. “I am also aware that colour is a personal expression on my end, and that is the journey I wish to take people through,” he says.

Responding to the theme of the 23rd annual BASA Awards partnered by Hollard, which is INDELIBLE,  Khoza comments: “In preparation for the making of the [works] I first had to acknowledge the honour and trust granted to me by BASA in creating pieces that would be gifted to my role models who are paving a way and showing what is possible.” In his artist’s statement about the commission (the result of which, guests and visitors to the Awards’ innovative digital platform can experience as a virtual 3D exhibition), the artist shares that he started by looking into watercolour as a medium. “In past years, I have imitated watercolours with oil paint, acrylic, inks and gouache – to give a desired watercolour result,” he confides, and adds that, “There was no resistance from the medium. It immediately gave results and I felt in flow, which I can parallel to one being their authentic self.”

Winner of the 2017 Absa L’Atelier Gerard Sekoto Award and named one of the Mail & Guardian‘s list of top 200 young South Africans, the artist was born in Hlatikulu, Swaziland. He moved to South Africa in 2008, and three years later enrolled at the London International School of Fashion (LISOF). In 2014, he returned to South Africa to study Fine Art at the Tshwane University of Technology and in 2015 he also completed a BTech in Fine Art.

“When you embody who you are in business and in life, the process is smooth – you move with the current and it doesn’t feel like an upstream battle. I was asked to make work[s] that I am so familiar and fluent in; however, the insecurity of perfecting dawned too. Perfection can hinder one’s ability to show up. I had faced this before after creating a body of work that ended in a contemporary museum and took [on] a life of its own. To reach that reception all I had to do is show up; sharpen my pencils; add water to my cups; prepare my surfaces, and allow the ink to flow. It is that simple; showing up to your practice on a daily [basis] is the secret. I did the same for the awards, I did not overthink the results nor plan. I allowed flow to happen…”

According to Sean O’Toole, ‘Temporary Feelings’, Khoza’s 2016 debut solo exhibition at the Pretoria Art Museum, was “an emotion-laden showcase of 14 paintings and works on paper.” Gabriella Pinto describes ‘Note Making’, his 2017 award-winning series of digital drawings as, “an intimate reflection of modern-day masculinity.” Writing for Between10and5, she commented, “… fleeting moments and psychological states are rendered as multimedia images with text, carefully considered colour and expressive line drawings underpinned by a tumultuous interior emotional world.” His 2018 Zeitz MOCAA’s Curatorial Lab show (where he also headlined a solo exhibition titled, ‘LGBTQI+: Banele Khoza’) featured 10 works profiled by the museum as “romantic and dreamlike”.

The 23rd annual BASA Awards partnered by Hollard is an intergrated online experience to which everyone is invited. Simply log on to https://basa.co.za/ at your leisure from 19:00 on 19 November 2020, and click on the Awards tab in the navigation bar.