The DAC Debut Programme is designed to provide information and skills development to emerging artists in all nine provinces of South Africa. Through strategic partnerships with community arts centres, local government and relevant agencies, the programme assists artists with everything from ideation to venture implementation.

The programme contributes to the development of participants’ nascent, local talent, giving them that all-important ‘break’ in their careers, and assisting them in recognising and harnessing their unique assets and social capital within their respective communities. 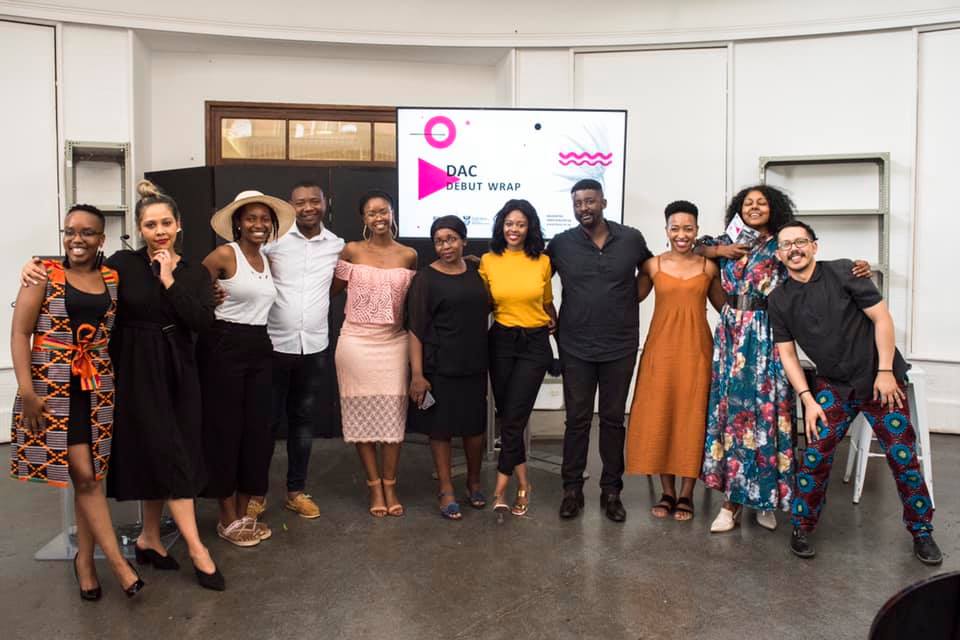 A partnership between Business and Arts South Africa (BASA), the Department of Arts and Culture (DAC) and the National Lotteries Council (NLC), the programme received over 2000 application videos following an extensive national marketing campaign. Creatives from all nine provinces submitted applications that covered a range of artistic disciplines, including musicians, crafters, theatre makers, visual artists and even puppeteers.

With the help of community art centres, nine co-facilitators were identified to help co-ordinate, communicate and facilitate the Debut Programme, kicking off with the first series of workshops in the Northern Cape on 25 July 2017.

Ultimately, the programme supports emerging artists with knowledge and skills development, enabling them to shift from amateur to professional.

Emerging from the DAC’s strategic vision of a thriving arts, culture and heritage sector that contributes to a sustainable economy, the BASA-run programme has successfully nurtured young artists in peri-urban areas across South Africa, equipping all 197 participants with knowledge and skills, and 77 of these with Catalyst Grants (totalling R1 155 000), to support their professional development. In addition, one co-facilitator in each province received training and part-time employment.

Celebrating the success of the DAC Debut Programme and the achievements of its participants, the first prestigious DAC Debut Awards ceremony was held on 22 February 2019 at The Rand Club in Johannesburg. More than 140 guests attended, comprising 74 programme participants, co-facilitators (who were recognised for their invaluable contributions to the programme), and other key stakeholders. The top achiever in each province was announced, and received a Launch Grant worth R50 000, and the opportunity for mentorship.

Special Award winners were also honoured for their achievements in the areas of Design Thinking, Growth, Commitment, Collaboration, and Social Development, and they each received a R20 000 grant (with R25 000 for Social Development). The standout winner of the evening was Ilaphi Creation, the Gauteng winner, who also took home the Collaboration Award. The ceremony ended with encouraging words from then-DAC Director-General Mr Vusumuzi Mkhize, who committed to continue supporting young creative practitioners through the DAC Debut Programme.

In 2020, the Debut Programme aims to reach two communities in each province, and will be increasing collaborations and strategic partnerships with local municipalities, hubs, organisations and entities. This will extend its reach to anyone with limited or no access to information, training and skills development. Participants will be selected from each province, along with nine provincial liaisons, who will be given an opportunity to build their administration and facilitation skills.

The DAC DEBUT Programme is made possible through the generous support of the Department of Arts and Culture.